Getting to know Beverly Hills

Beverly Hills is a featured community where you can access homes currently for sale and good local information. If you have any questions regarding Beverly Hills be sure to contact me or what else is happening in the real estate market.

Beverly Hills is a small affluent city in Los Angeles County, California, United States, surrounded by the cities of Los Angeles and West Hollywood. Originally a Spanish ranch where lima beans were grown, Beverly Hills was incorporated in 1914 by a group of investors who had failed to find oil, but found water instead and eventually decided to develop it into a town. By 2013, its population had grown to 34,658. Sometimes referred to as "90210", one of its primary zip codes, it was home to many actors and celebrities throughout the 20th century. The city includes the world famous Rodeo Drive shopping district and the Beverly Hills Oil Field.

Nicknamed the the Platinum Triangle, Beverly Hills, combined with neighboring Bel Air and Holmby Hills showcases some of the areas most significant European-style traditional chateaus and historic estates built in the 1930’s and 1940’s. Today Beverly Hills is home to some of the most affluent & architecturally significant homes in the country.

Business and entertainment executives dominate the community, with a median age of 46 and a high prevalence of married couples. The percentage of residents over the age of 50 is one of LA’s largest.

Amongst a city of some of the poshest real estate in the country Beverly Hills’s Trousdale Estates neighborhood, with a median sales price of $9.3 million boasts the highest average sales price in the city of Beverly Hills. The Trousdale neighborhood dates to the 1950s. It was developed for wealthy buyers who could afford custom homes, and many of those buyers hired big-name architects like A. Quincy Jones, Richard Dorman, Paul R. Williams, and Cliff May to design their masterpieces.

More prime Beverly Hiulls real estate can be discovered in the distinctive Beverly Hills residential neighborhood known as “The Flats” epitomizes the California aesthetic. The wide, tree-lined streets span up to 70 feet across thanks to urban planner Wilbur David Cook who designed the master plan for the city of Beverly Hills and was influenced by the Olmstead Brothers, sons of the eminent landscape architect, Frederick Law Olmstead. Four main roads form the area's borders: Santa Monica Boulevard, Sunset Boulevard, Doheny Road and Whittier Boulevard.

As the name suggests, these flatlands are ideal for walkers and runners and neighborhood residents often stroll with their pets in the fresh evening air. Many restaurants are a short walk away, including the classic Polo Lounge at the Beverly Hills Hotel, which is the perfect spot to sip cocktails under the stars—and amongst the stars.

Despite it's name Beverly Hills is a city best explored by foot, with tree-lined streets and meticulously well-groomed shopping plazas. From the affluent homes North of Sunset to the world famous shopping on Rodeo Drive. Explore the best of Beverly Hills, from rooftop bars to botanical gardens. 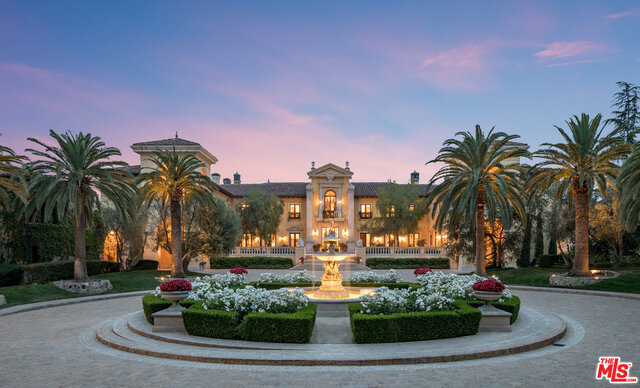 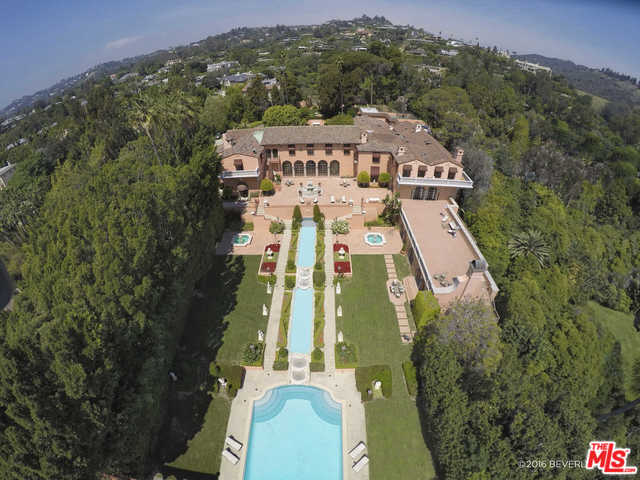 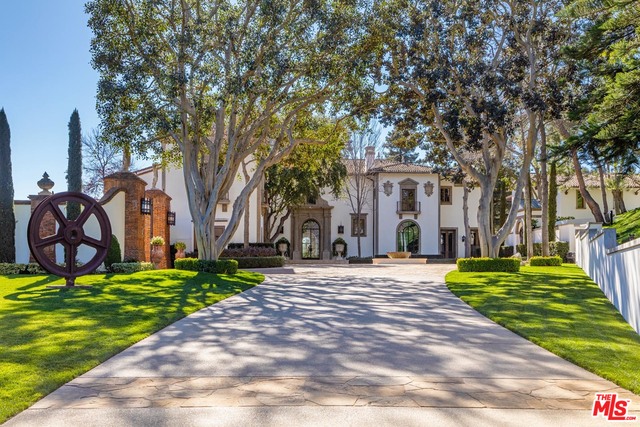 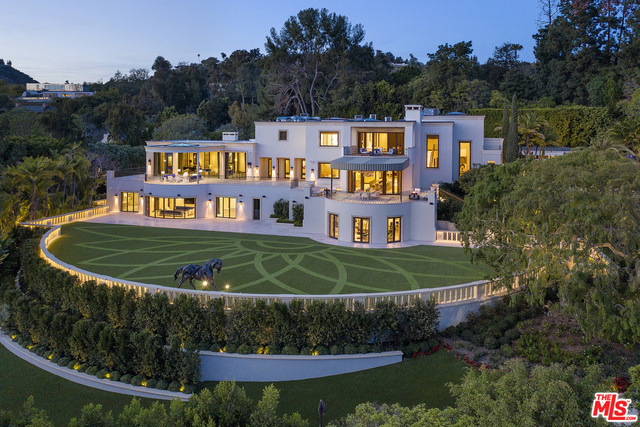 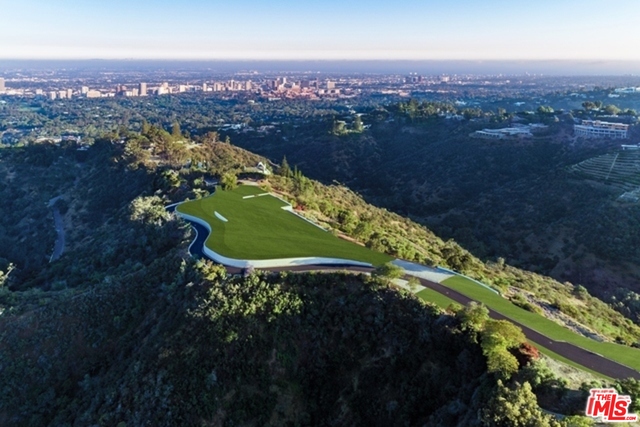 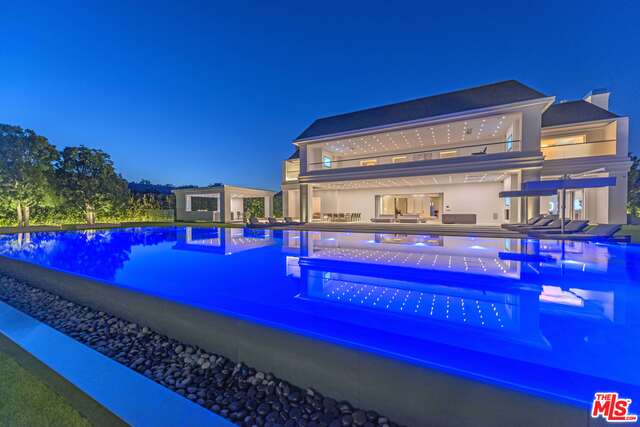 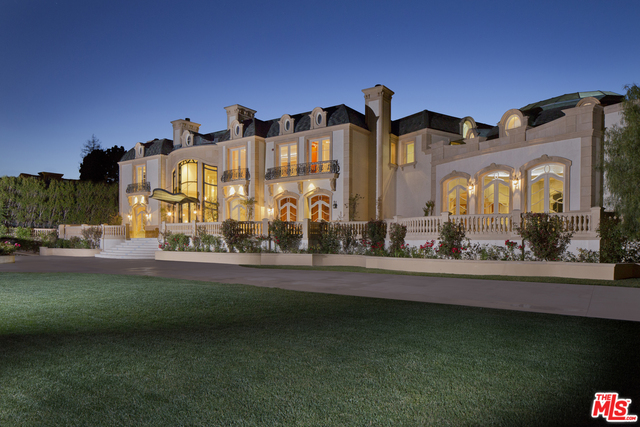 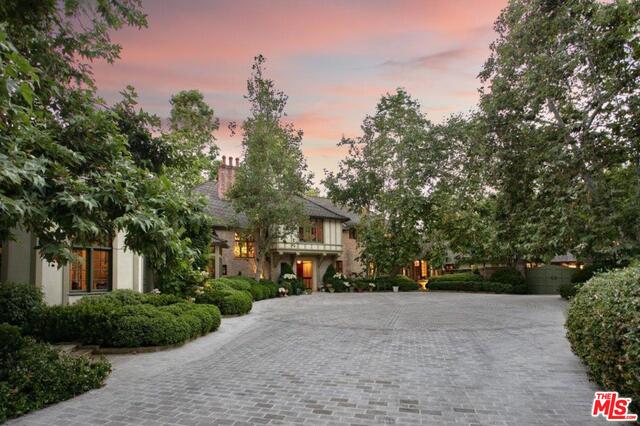 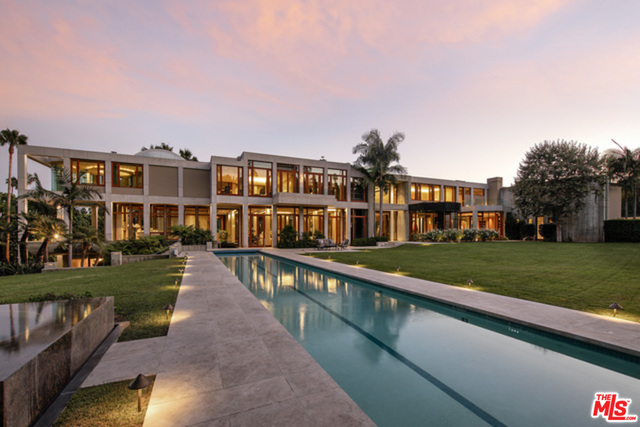 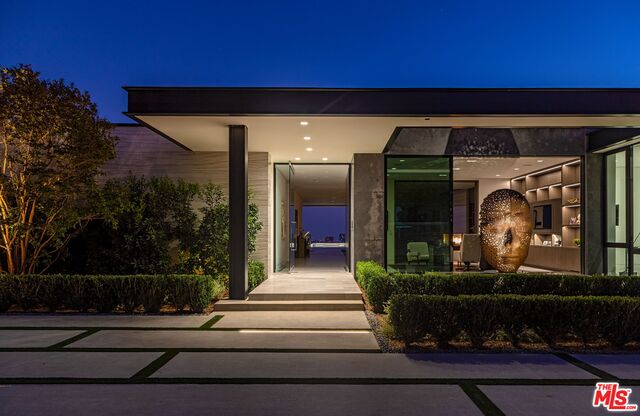 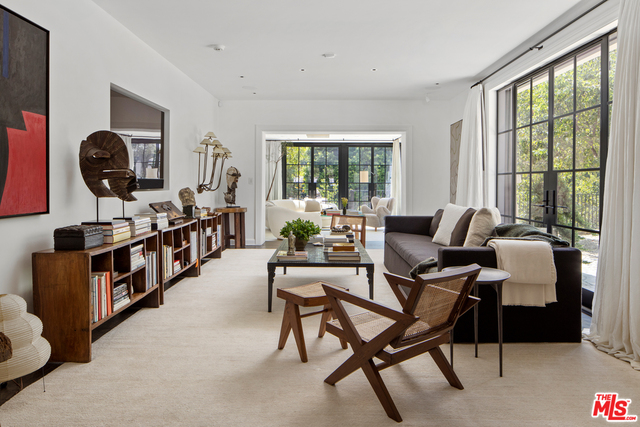